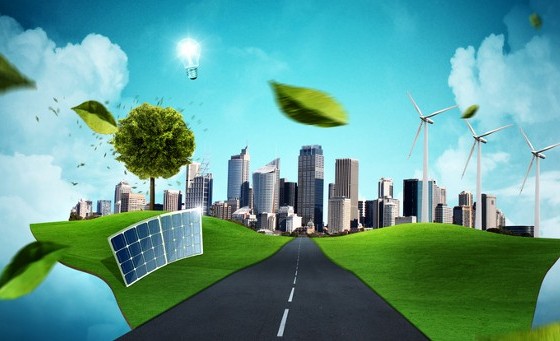 Over 50 MPs gathered last night in Westminster’s Portcullis House at a reception hosted by the Chartered Institution of Building Services Engineers (CIBSE) and the Sustainable Energy Association (SEA) to discuss developing a vision for energy in buildings. This has the potential to accelerate the transition to a competitive, energy efficient, low carbon economy.

Five cross party speakers including Green Party MP Caroline Lucas and the Rt Hon. The Lord Deben spoke in support of a focus on energy in buildings as an effective way of dealing with the ‘energy trilemma’ of energy security, affordable energy for businesses and all energy users and carbon reduction targets.

A Cost Effective Energy Measures bill has been proposed, which would compel the Government to commission a White Paper into promoting the more efficient use of energy. By making energy efficiency a national infrastructure priority, the Government could boost GDP by £13.9 billion by 2030 and create hundreds of thousands of jobs.

Nick Mead, President of CIBSE, said: “We are very keen to support the principles of the Cost Effective Energy Measures bill, which asks for an energy demand strategy fit for purpose in the 21st century. Many of the current policies on power generation, energy efficiency and waste are relics of the last century and fail to take into account advances in technology in the built environment, costing the country billions.